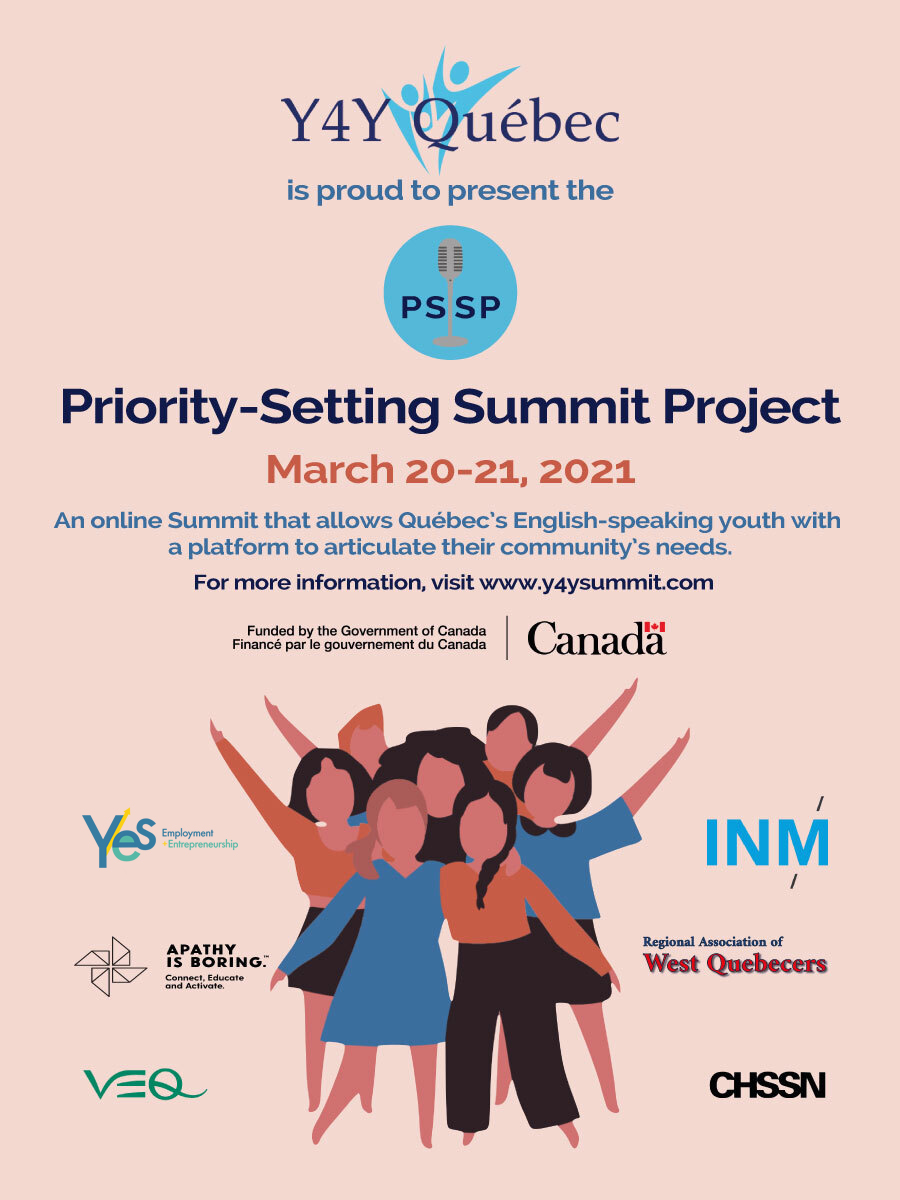 The PSSP aims to provide Québec’s English-speaking youth with a platform to articulate their community’s needs. The project’s flagship events include a virtual two-day Priority-Setting Summit first in March 2021, and a second one in Québec City the following year.
Activities include training workshops addressing youth leadership, a virtual tour of Parliament, inspiring guest speakers, and more!
These efforts will culminate in the creation of a 5-year Strategic Plan to help guarantee the ongoing vitality of Québec’s English-speaking youth.

The Project Objectives are:
- To mobilize and increase civic engagement among Québec’s English-speaking youth,
- To identify the core needs of this community and set priorities for the future,
- To provide youth with the tools necessary to develop strong leadership skills.

The Schedule for the 2 days 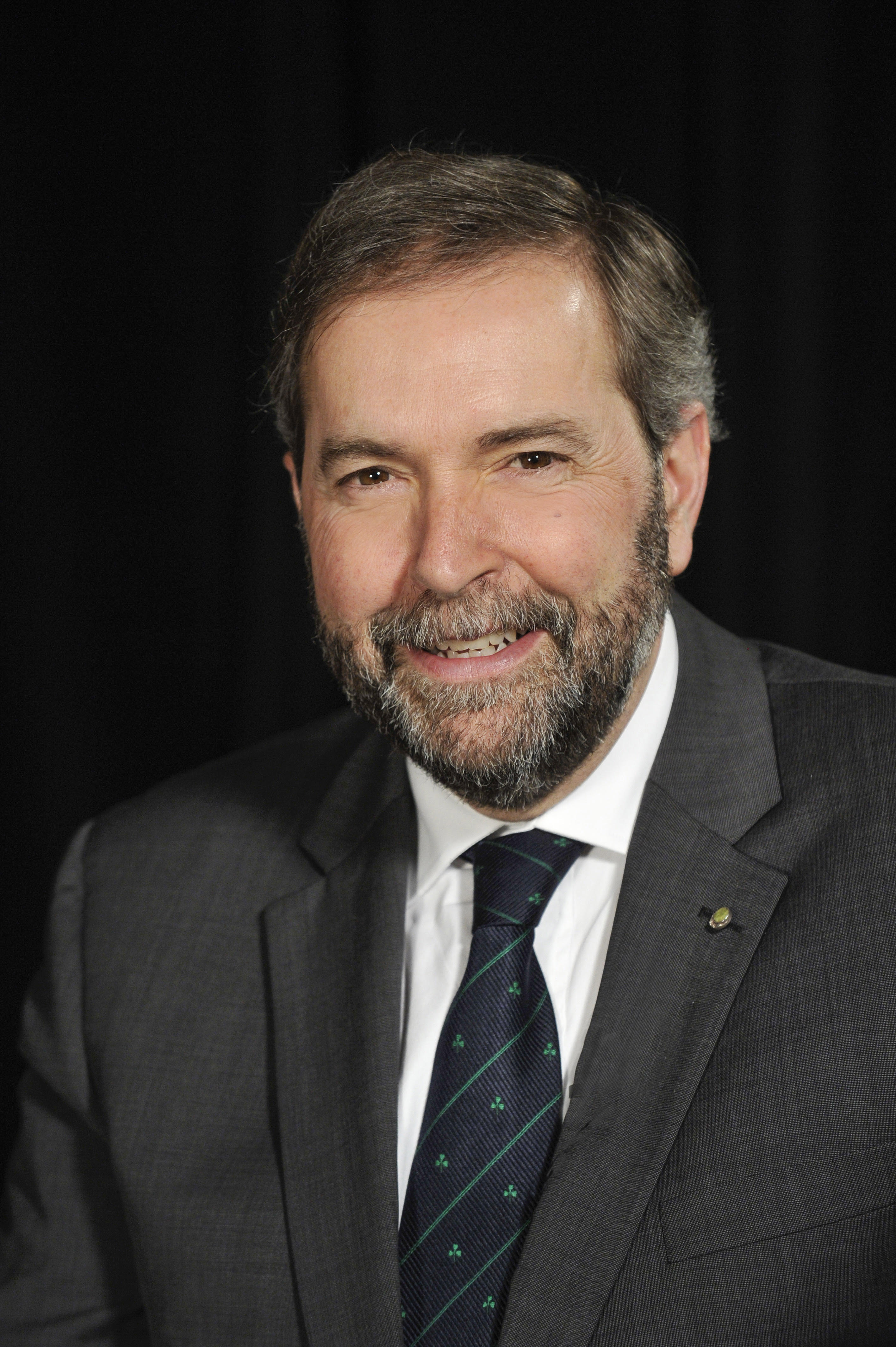 Thomas Mulcair
Mr. Thomas Mulcair is visiting Professor in the political science Department at l’Université de Montréal. A lawyer, he holds degrees in French Civil Law (B.C.L.) and in Common Law (LL.B.) from McGill University. Mr. Mulcair began his legal career at the Québec Justice Department and served as President of the Québec Professions Board. Elected three times to Québec National Assembly, he is the author of Québec’s landmark Sustainable Development Act—when he was Minister of Sustainable Development, Environment and Parks. Elected four times to the House of Commons, he was Party Leader and Leader of the Official Opposition. Don't miss the chance to hear his opening speech at the Summit on March 20th at 10:00am. 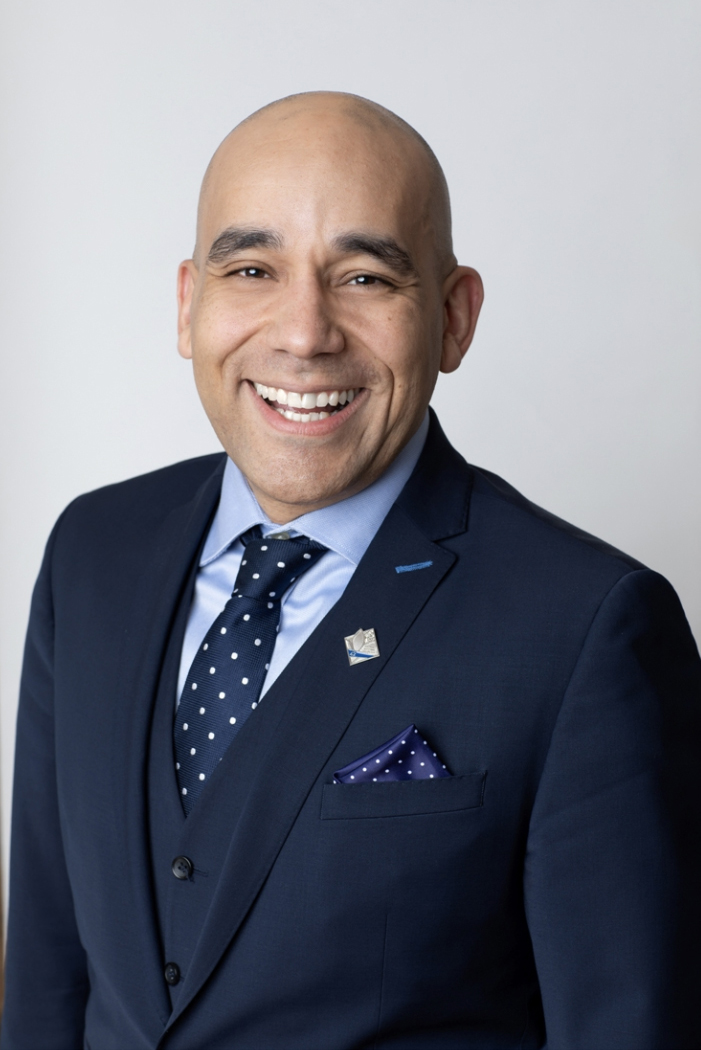 Christopher Skeete
Mr. Christopher Skeete will be joining us on March 21st and will be giving his closing remarks. Mr. Skeete, who was elected to the National Assembly of Québec in 2018, represents the electoral district of Saint-Rose as a member of the Coalition Avenir Québec. He is Parliamentary Secretary to the Premier for Relations with English-Speaking Quebecers and to the Minister Responsible for the Fight Against Racism. For several years, he has worked in health management and is currently the CEO of a company that offers diagnostic tests and vaccines.  In 2010, Mr. Skeete founded the Nicole Ouellette and Lucie Masson scholarship in honour of his mother and his grandmother to support students at the School of Community and Public Affairs in Concordia University in Montréal. He is currently completing an MBA at the Université du Québec à Montréal (UQAM). 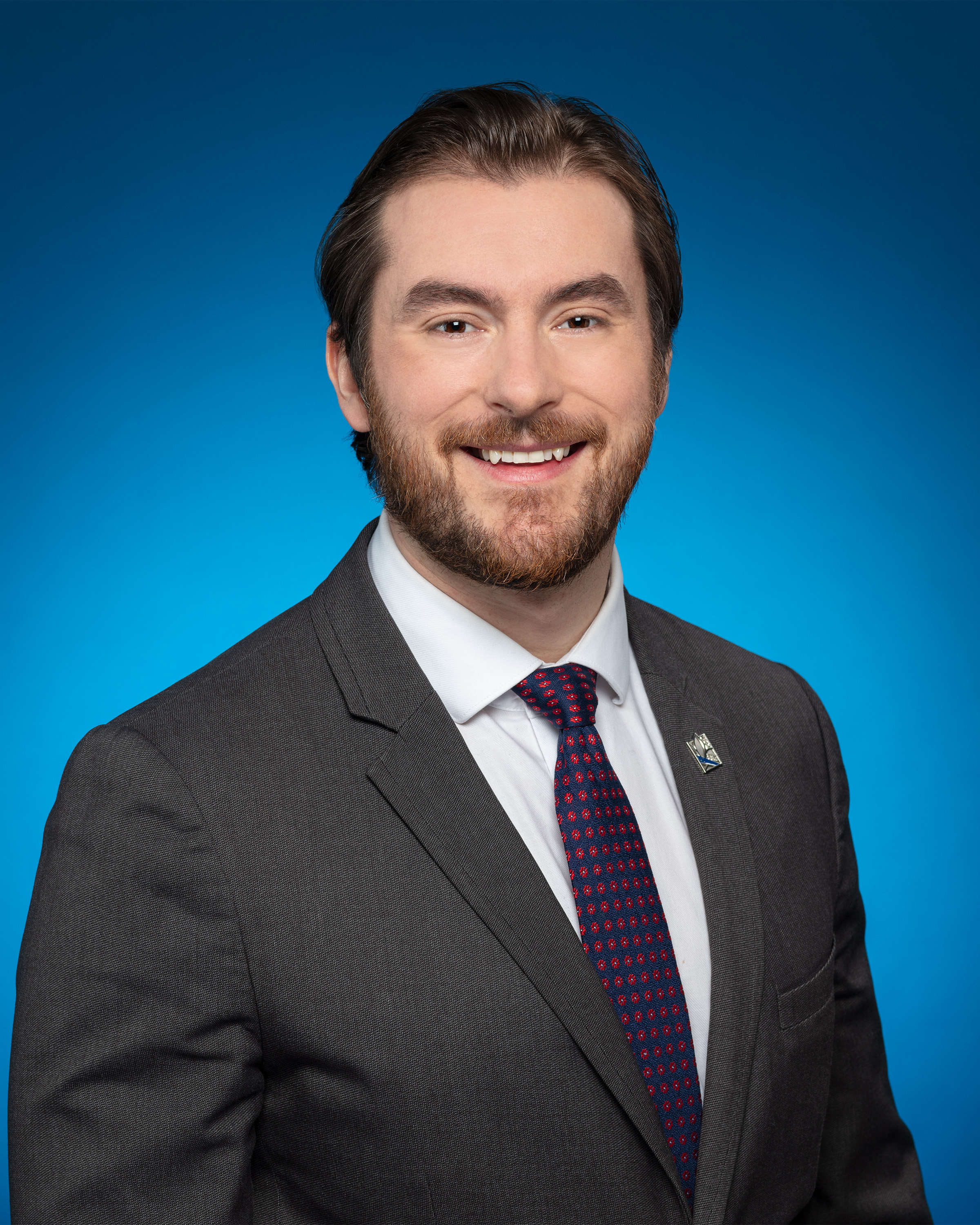 Gregory Kelley
Elected in 2018 at the age of 32 for the Quebec Liberal Party, Greg is MNA for the riding of Jacques-Cartier which is in the West Island of Montreal. He completed a Bachelor’s Degree in History and Political Science at McGill and then went on to do a Master’s Degree in Public Administration at Queen’s University. Following his studies he began to work as a political advisor in Quebec City and served in several Ministerial offices gaining experience in the field of public policy and politics.
This included working at the Secrétariat aux affaires autochtones, the Ministère de l’Agriculture, des Pêcheries et de l’Alimentation du Québec, the Secrétariat aux affaires intergouvernementales canadiennes, the Office of the Minister of Intergovernmental Relations, the Secretariat for relations with English-speaking Quebecers and also in the Office of the Premier of Québec.
Greg is currently the Official Opposition Critic for Relations with English-Speaking Quebecers and the Critic for Indigenous Affairs.

Please check your e-mail for a link to activate your account.

Maria Mahdessian commented on Priority-Setting Summit Project (PSSP) 2021-03-15 16:06:07 -0400
Today, we emailed the Zoom link to all the participants, who have already registered! You might have gotten it in your junk box!