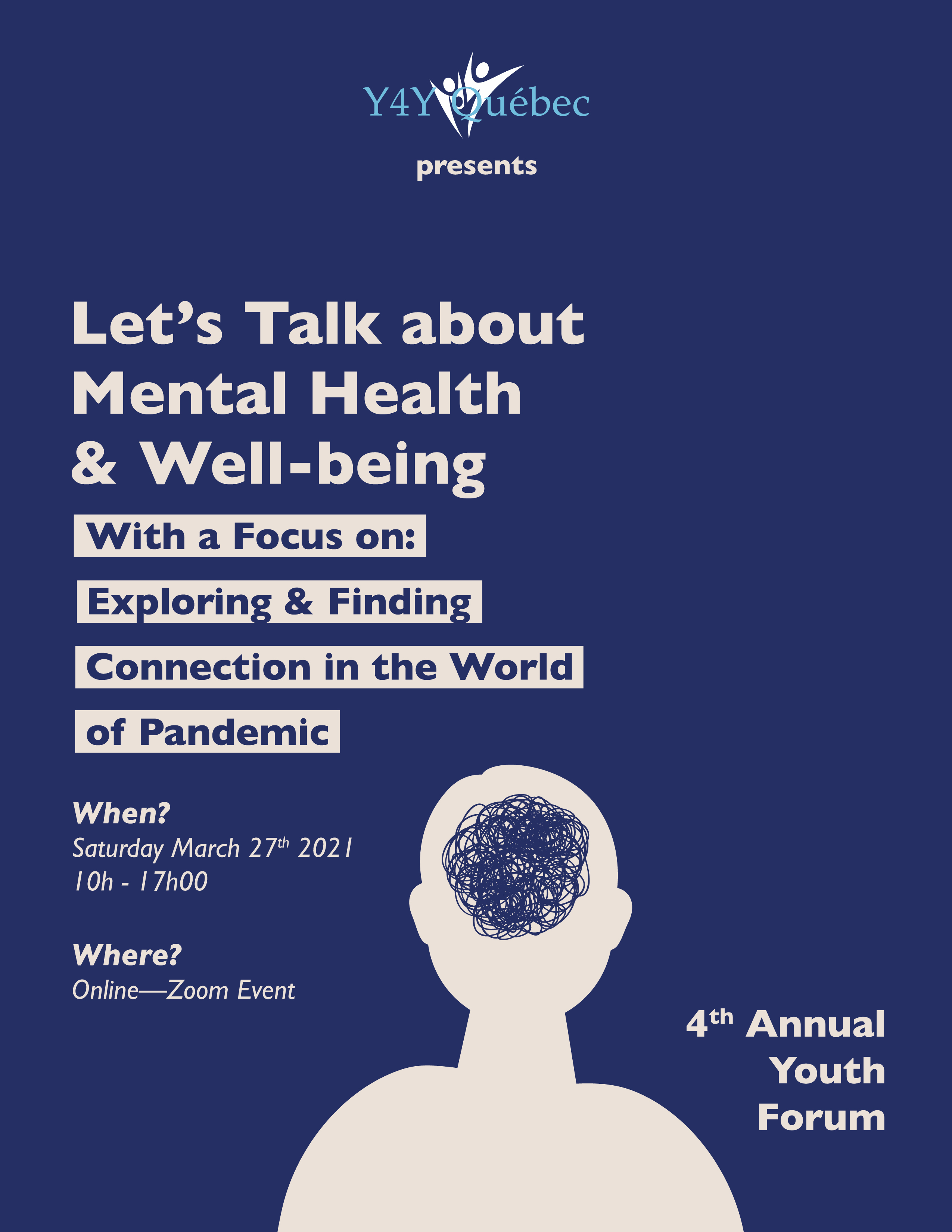 The 4th Annual Youth Forum will explore multiple themes around mental health and well-being including isolation & connection in the world of pandemic. There will be workshops and presentations. 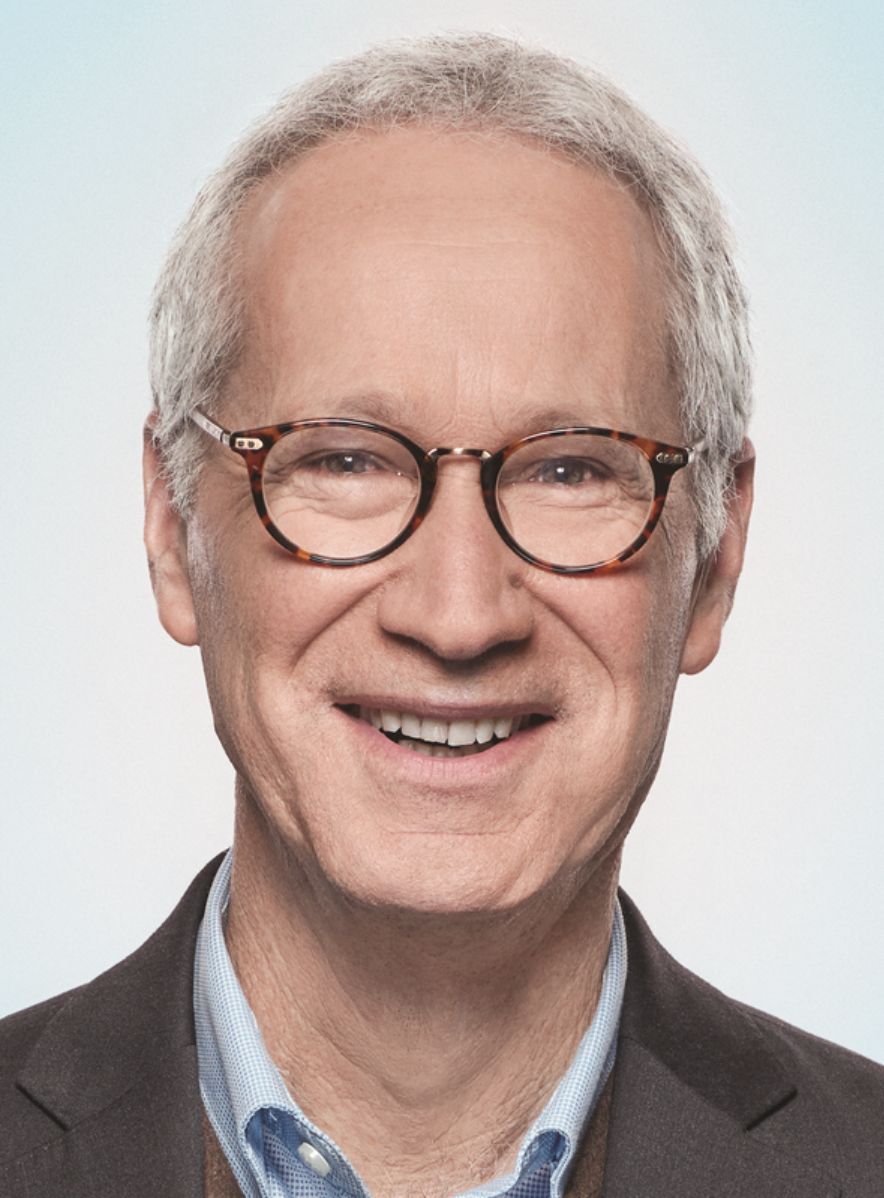 Mr. David Birnbaum serves as the member of the National Assembly for the riding of D'Arcy-McGee and as Official Opposition Critic for the Canadian Francophonie, for Canadian Intergovernmental Relations and for Mental Health.

He was Elected for the first time in April 2014, he has held the positions of Parliamentary Assistant to the Premier and to both Ministers of Education and Higher Education, and Official Opposition Critic for Aboriginal affairs. He was named Chair of the Montreal Liberal Caucus in November 2018. He was re-elected in October of 2018 and is currently the Official Opposition Critic for the Canadian Francophonie, for Canadian Intergovernmental Relations and for Mental Health.

Previously, Mr. Birnbaum held the position of Executive Director of the Quebec English School Boards Association, Executive Director of Canadian Jewish Congress, Quebec Region and Executive Director of Alliance Québec. In those capacities, he strived to promote and defend minority concerns while strengthening relationships with Quebec’s francophone majority community. He is a former journalist at The Gazette and a Centraide du Grand Montréal Board member, communications agent at the former Protestant School Board of Montreal and a Big Brothers for many years.

David and his partner Hélène Charbonneau have two children, Vincent and Zoë. 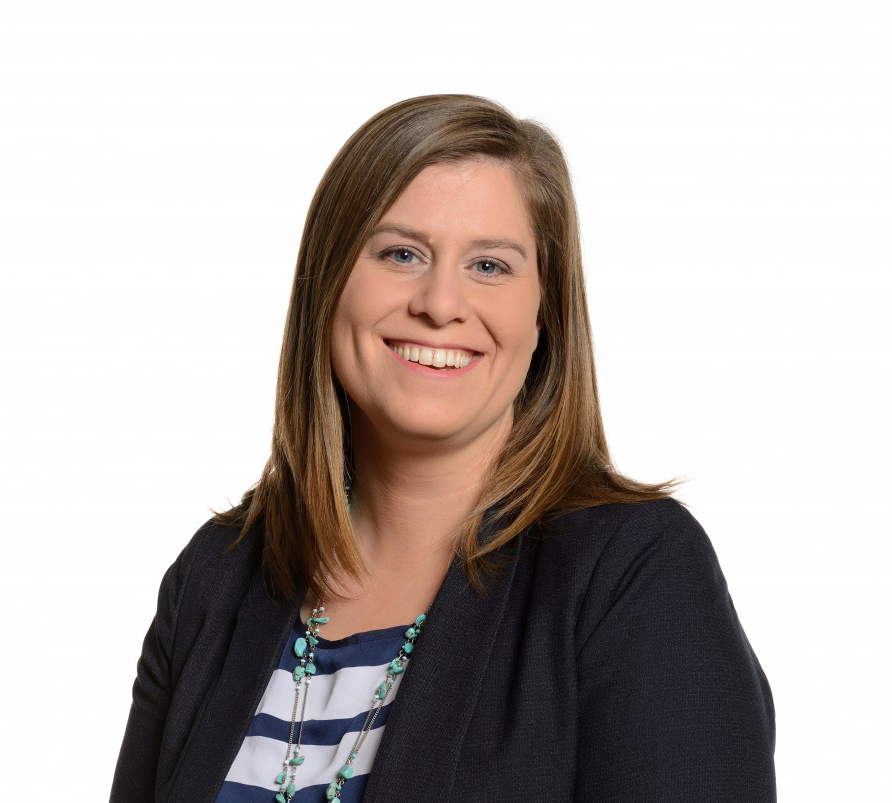 Ainslie MacLellan has spent more than a decade working as a CBC journalist in Québec. She started as a researcher with the Québec City morning show Quebec AM and has travelled the province as a current affairs and news reporter, from the Abitibi to the Magdalen Islands and the Eastern Townships to Nunavik. Since 2015, she's been working as a video journalist in Montréal and has been a frequent voice on DAYBREAK, sitting in for host Mike Finnerty. Ainslie is currently hosting ALL IN A WEEKEND, replacing Sonali Karnick while she is on maternity leave.

To stay tuned, follow us on our different social media platforms:

Please check your e-mail for a link to activate your account.